This is a title of book created by Indro Tjahjono, careteker of Student Board ITB in 1970s. Original title is in Bahasa “Indonesia di Bawah Sepatu Lars”. This book was famous in student movement in the new order. It contents Indro’s pledoi when he was accused as suspect because of students movement against Soeharto regym.

I read several chapters, still more than 100 pages remaining. Even now I am not a student again, but from this book I can keep my spirit on. Thank you Pak Indro for sharing your worth experience in this book. Hope me can meet you asking for your signature in this book 🙂 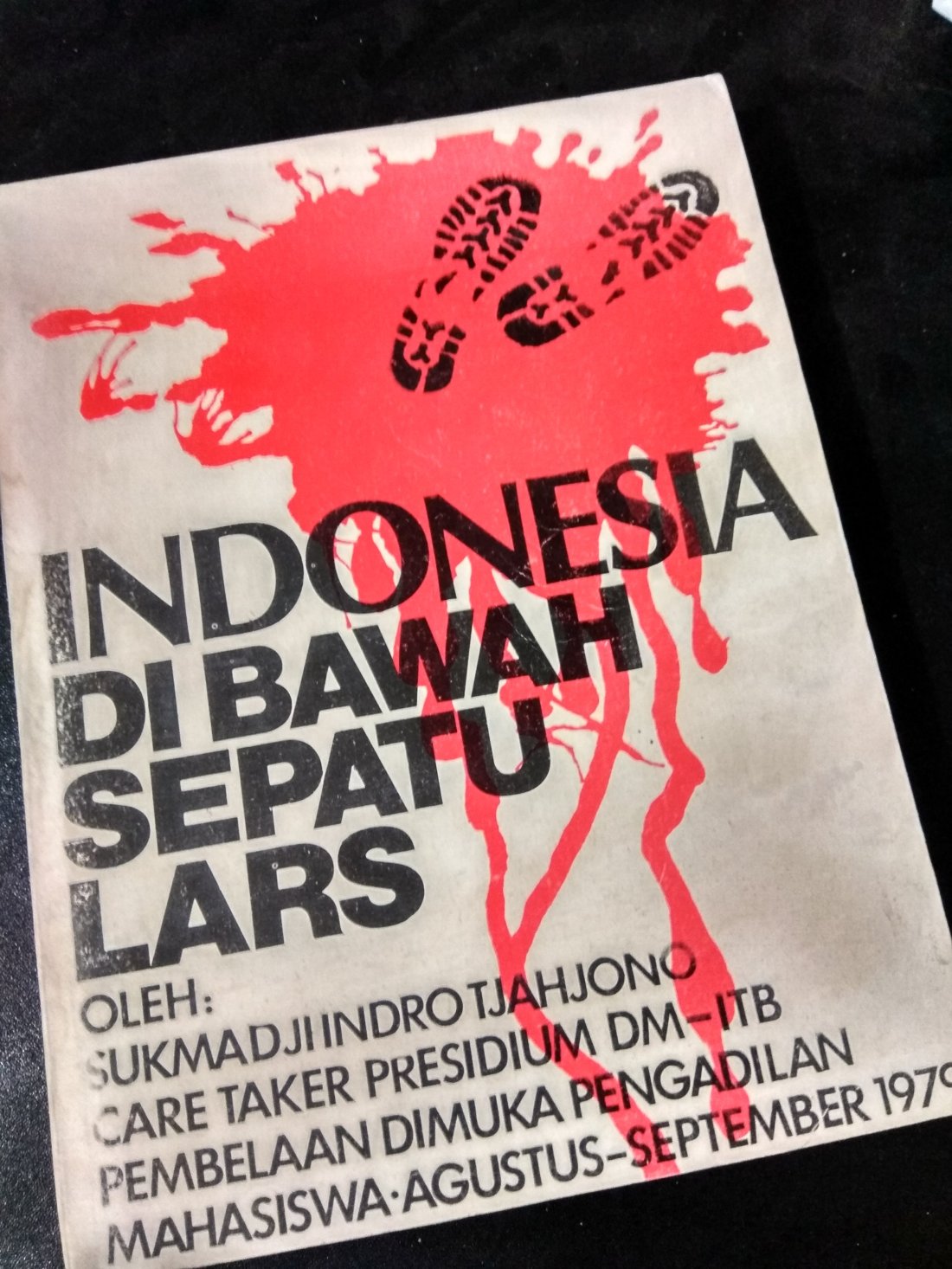 This movie is interesting with many thrilling actions. Ethan, Benji and Elsa still being main actors in this film. The mission is to get plutonium from the syndicate whose leader namely Lane. Plutonium is fuel to generate nuclear. The syndicate want to make create the new word by encouraging damages. “Peace rises after big destruction”, their idealism.

Walker a new agency sent to this mission obviously is in Lane side. He is the key whose remote to activate the bombs. After Ethan can stop him, bombs finally can be deactivated. The story is designed looks like intelligence missions with many secrets.

I give rating 8 of 10 for this film. The presence of Walker to be member of IMF agency rises strong presumption that he will broke Ethan’s mission, so finally knowing him in Lane’s is not surprising.

Friday is a holy day for muslims. Especially for muslimin (muslim men) that they must worship in the dzuhur time. It is called “ibadah jumah”. In this worship we listen to “khutbah” several minutes then pray two rakaat.

This day I did it at masjid Salman. I chose balcon as the best place to pray. The view in main room of masjid looks so clearly. In the past time I took several pictures from here. Another benefit is its floor that is made from carpet makes our praying more comfortable. 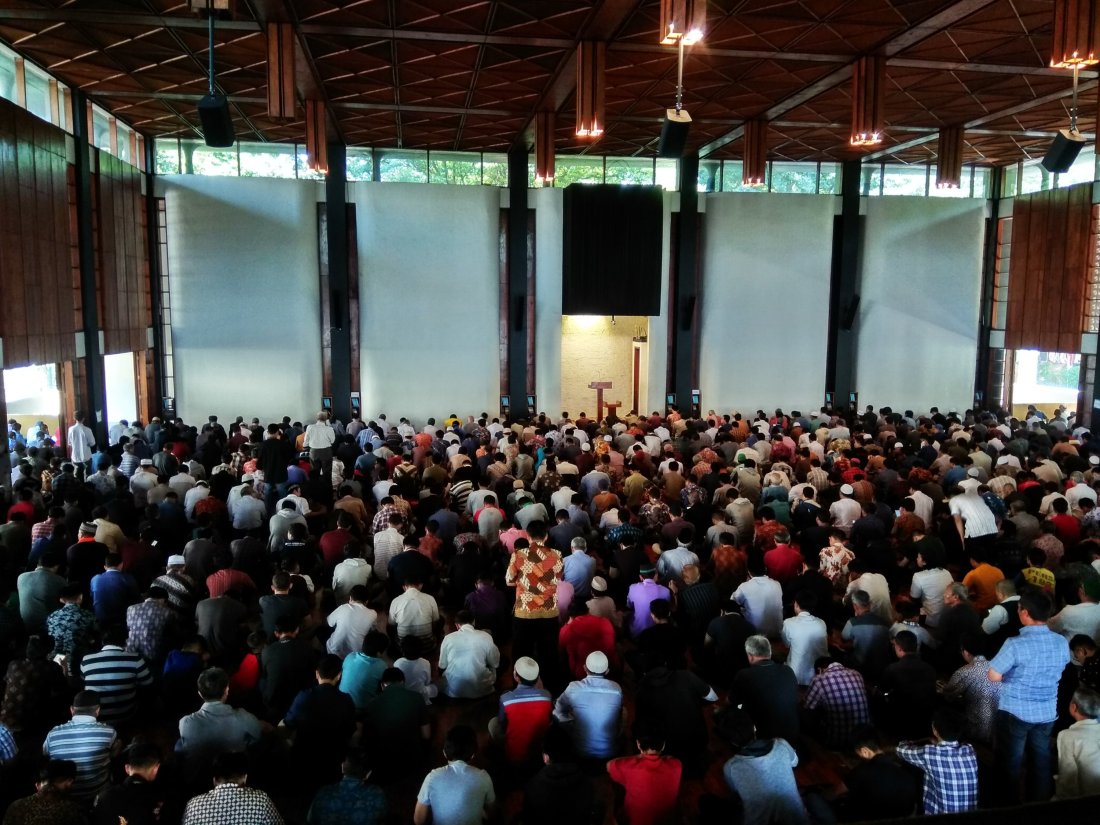 This day was second day for consequence test. It was to catagorize informations to be part of public and classified. We invited 14 units of two boards of vice rector. There were three units that didn’t come to this agenda. This similar one will be held on 30 July next.

This night I have been starting to read a book about Prof. Samaun Samadikun. It is published by LIPI a year after his death. Pak Samaun left much legacy not only in academics life with its teaching and research activities, but also in bureaucracy and industry. He was head of LIPI and commisioner of PT INTI. I think the important thing of Pak Samaun is on how he dedicated in mikroelectronic development in Indonesia with his integrative role on Academics, Industry, and Government. Even his role is very tough and complex, he didn’t leave “fuel to generate engine”. What’s the fuel ? Of course, microelectronic technology it self. Even he finally retired, he still been a senior researcher in ITB. “He is humble to every people”, said his junior in the book. I wish someday I can write more comprehensive story about him.

Another Side
Create a free website or blog at WordPress.com.